Karl Rove created American Crossroads to continue his 40-year history of unfairly manipulating elections on behalf of oligarchs. He joined…

HILARIOUS! Karl Rove Calls Hillary Clinton ‘Old and Stale’ (via Americans Against The Tea Party) If there’s one thing crusty…

Is onetime Republican political maven Karl Rove too transparent for his or his party’s own good? As I noted here, Rove was back to his old tricks recently in masterfully conducting the new and old media orchestras when he made charge he could later…

There’s an old joke about a skunk who lifts his tail and, as bystanders hold their noses, says, “So do you!” Once again, Bush-era Republican maven Karl Rove has lifted his tail and altered the (ahem) atmospherics in America’s political room —…

Alabama's former Democratic governor issues statement to The BRAD BLOG, slamming the former GOP House Majority Leader for his part in a $20 million 'money laundering' conspiracy to defeat him…

September 25, 2013- Ever since last week's reversal of former GOP Rep. Tom DeLay's 2010 money laundering convictions by a 2-to-1 partisan decision of a three-judge Texas appeals court panel, we have been contrasting the Texas Republican's treatment in the judicial system with that of Alabama's former Democratic Governor Don Siegelman.

During Fox News Sunday on September 8, a panel discussion turned to the upcoming anniversary of the attacks in Benghazi. During the segment, Rove falsely asserted that no military assets were ordered to assist the Americans under attack in Benghazi. Rove soon raised his voice and, over and over again, repeated his false claim that no help was sent to Benghazi. 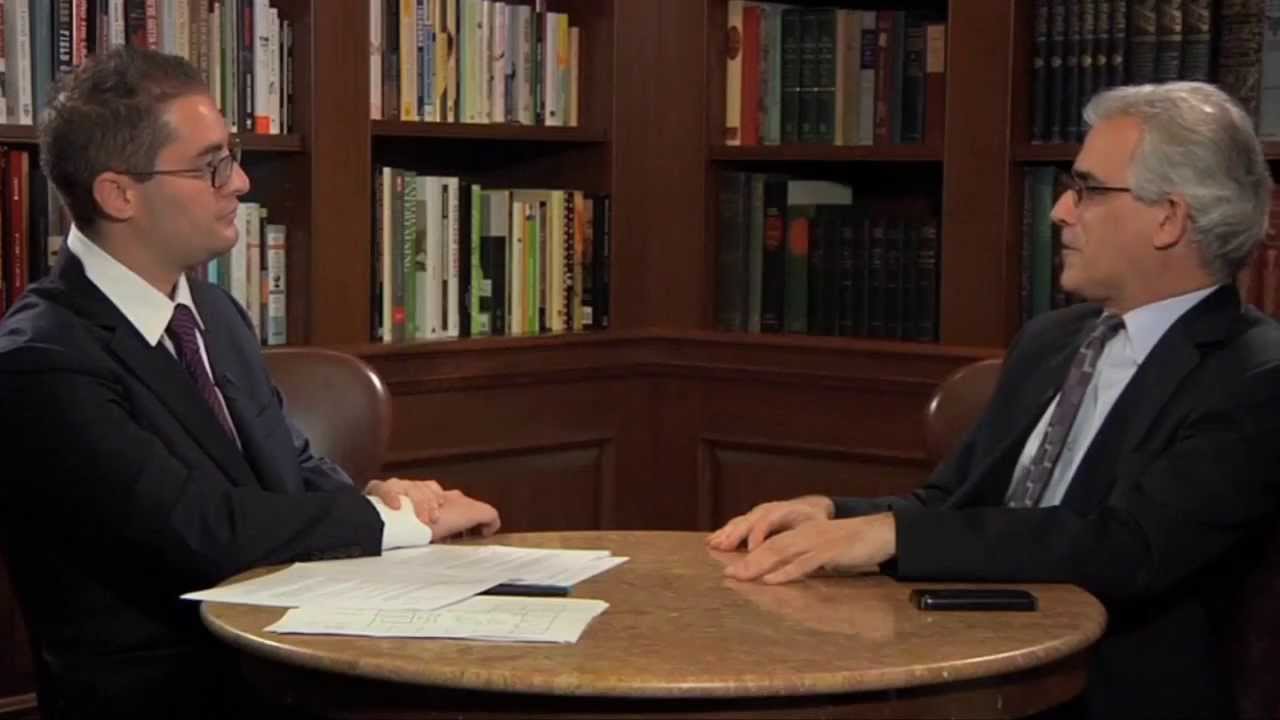 Ginni Thomas and her conservative allies have launched a stealth attack on the GOP's top strategist.

July 25, 2013- Groundswell, the recently created coalition of prominent right-wing activists and journalists, gathers weekly to coordinate messaging and plot strategy for "a 30 front war seeking to fundamentally transform the nation." These sessions usually fixate on how best to battle the president, congressional Democrats, and progressive groups. But their 30-front war also includes something of a civil war: a fierce crusade against the Republican establishment and Karl Rove, the GOP strategist and Fox News pundit.

June 21, 2013- Highlighting the split between big-business Republicans and their more socially conservative brethren, Sen. Jeff Sessions (R-Ala.) on Friday mocked Karl Rove and his allies at the super PAC American Crossroads as a bunch of out-of-touch "fat cats" who spend their time sipping drinks at country clubs.

If they paid more attention to regular people, Sessions argued on the Senate floor, Rove and his pals might have advised Mitt Romney to take a more aggressive stance on immigration, which could have put the wealthy former governor in the White House.

Instead, American Crossroads and its affiliated nonprofit, Crossroads GPS, spent more than $100 million in a losing effort that Sessions belittled.

June 18, 2013- WASHINGTON — Rep. Chris Van Hollen (D-Md.) said Tuesday that he and two campaign finance watchdog groups would sue the IRS, challenging regulations that allow nonprofit groups to be involved in politics if they're "primarily" devoted to a social welfare purpose.

Van Hollen said he and watchdog groups Campaign Legal Center and Democracy 21 would sue to clarify an IRS regulation that he said was at odds with the law, which requires certain groups to "exclusively" engage in social welfare to earn nonprofit status. The IRS regulation permitting groups “primarily” engaged in social welfare allows the organizations to participate in an undefined amount of political activity, said the congressman, a leading advocate of campaign finance reform and ranking member of the House Budget Committee.

When it comes to dark money groups, what really separates Crossroads GPS from its liberal counterparts is tens of millions of dollars in FEC-reported political spending, writes Robert Maguire of the Center for Responsive Politics.

June 2, 2013- Karl Rove, the co-founder of Crossroads GPS, has taken of late to asking why his 501(c)(4) social welfare group has been scrutinized, while “liberal groups have operated for decades in the same way GPS does without Democrats complaining.” He singled out the League of Conservation Voters, NARAL Pro-Choice America, unions and the NAACP.